Shar’s Festive Concerts & a NEW CD.
Yes… a new CD!!!!!
In Night’s Deep Silence
Christmas & Winter music with a spacious, peaceful vibe.
Myself on Celtic harp and George Koller on bass.
… stay tuned for the release date. (soon!)
AND…
Three Christmas concerts done… eight to go!!
Below, you will find my next festive concerts and more!
NOTE two concerts with Grammy nominee, Ron Korb in Ajax and Oakville.
Wishing you beauty and gentleness this season,
Shar

Ron Korb, Grammy nominee!!, is an internationally renowned flutist and composer with thirty solo releases in over twenty countries.  After graduating from University of Toronto with a degree in music performance, he travelled the globe for years studying and collecting world flutes. Ron’s talent has been employed in dozens of films by award-winning directors and composers. In 2014 Ron represented Canada along with the Royal Winnipeg Ballet and the Montreal Symphony at the China Shanghai International Arts Festival. Ron’s sold out concert was voted the audience choice by the fans. In 2015, Ron released his new album, Asia Beauty, with all original compositions based on his 13-year experiences of travelling and performing in Asia. Asia Beauty has been nominated for a Grammy Award (Best New Age album) won Gold Medal-Best of Show” at the Global Music Awards as well as awards for “Best Instrumental Solo Performance” and “Best Album Design”. It also won “Best Instrumental Album” and “Best Instrumental Song” at the Akademia Awards. Asia Beauty is the official entry for the 58th Grammy Awards.
Ron & Shar have been talking about giving a concert together for many years… actually, since they first met in university!! Sharlene has played harp on a few of Ron’s CDs, including Asia Beauty, but they are excited about playing together their original music as well as festive and Celtic music. A Classical harp and Celtic harp will be played as well as Classical flute and numerous indigenous native and Asian flutes!! These will be special and memorable concerts in Ajax and Oakville. 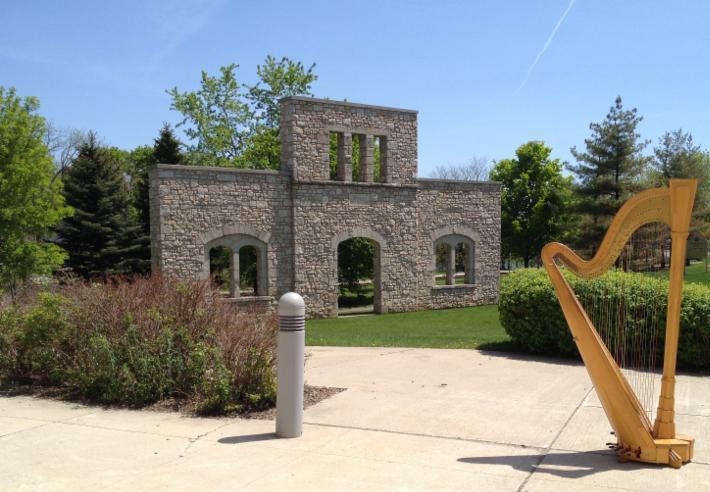 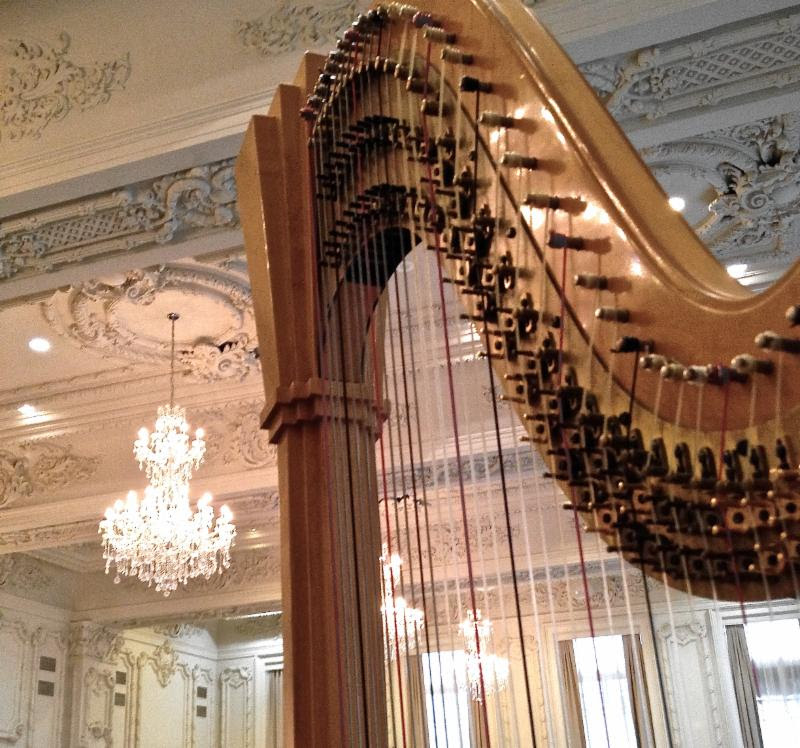 "Harp Ramblings" is my newsletter: announcements of my harp concerts and harp workshops, CD and music publication updates, photos and general ramblings that I occasionally ramble on about.
Thank you for rambling by,
Sharlene Wallace (www.sharlenewallace.com)

Somewhere on the Ocean Floor

Beyond the Waves – Sharlene Wallace

the rhyme & the River – Sharlene Wallace

from CD In Night’s Deep Silence

Vancouver, BC – photo by Sharlene Wallace

photo by Sharlene – Wells, BC

Perth, ON – photo by Sharlene Wallace

"Harp Ramblings" is my newsletter: announcements of my harp concerts and harp workshops, CD and music publication updates, photos and general ramblings that I occasionally ramble on about.
Thank you for rambling by,
Sharlene Wallace (www.sharlenewallace.com)